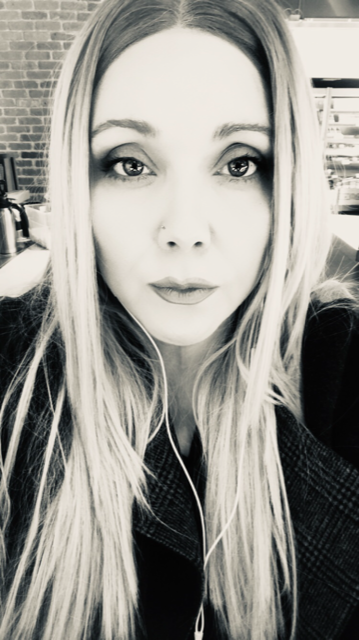 Allicette Torres is best known for her photographic series on the conceptual nude. As a figurative photographer and curator the core of her work is about memory—the compelling, yearning, starvation or the gluttony it may elicit.

Incorporating aspects of film, performance art  and sculpture she deliberately orchestrates her work to imbue the pain of the past and its ramifications in present. Often through highly charged themes such as repression, history, race, and sexuality her photographs ask, “How does history coupled with choices or inactions shape the fabric and legacy of who we are?”

Originally from Dorado, Puerto Rico, her early work visually depicted the historical context of colonialism and legacy through poetic and at times brutal imagery challenging the viewer. Since, her work has grown to be as formally ambitious, expressive as well as psychically probing.

By 2012 she had been featured in over 35 national exhibitions, and was specially selected by General Electric Co. to exhibit at the Image in the Mirror: Reflection on Identity in Fairfield Connecticut

At the 2013 Femmes, Ancien Musée de Peinture Place de Verdun – Grenoble, France, Allicette debuted “Liberation Through Oppression” a controversial work regarding the hajib and burka and its context within the political climate in Europe.

She was recently selected to show at the 2014 art exhibitions being held at  Project Gallery in Toronto, Canada and Maison de Associations, Pont De Claix, France. Allicette has also been a finalist in the 3rd Edition International Julia Margaret Cameron Award, Nude category.

Motivated by her conscientious approach to create a platform that will broaden the established confines of what is the nude photographic figure as art, Allicette founded the magazine Clear Nude, a quarterly publication focusing on the artistic nude.

With a growing recognition of her work, nationally and internationally, Allicette Torres continues to expand the boundaries of the nude figure in photography, by breaking out of the photographic frame evoking a fearless and vulnerable image.

Residing in Harlem New York, Allicette is a member of the Woman’s Caucus for Art (WCA) and artHARLEM, both major organizations for art in the United States and an affiliate of the Italian art collective, l’ association Eco E Narciso.