Essays, updates and all that 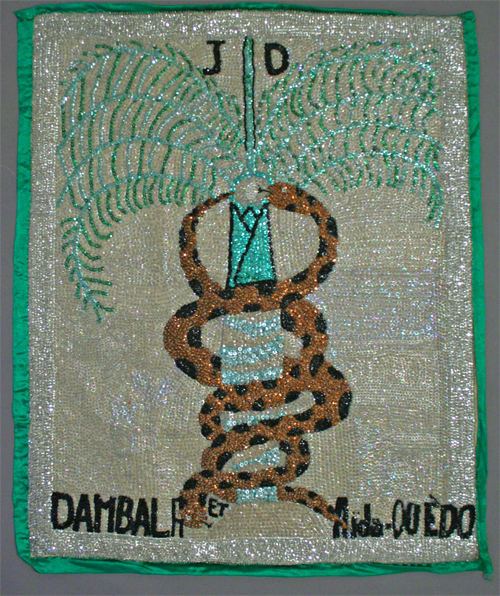 ← I am featured in The Advocate Magazine